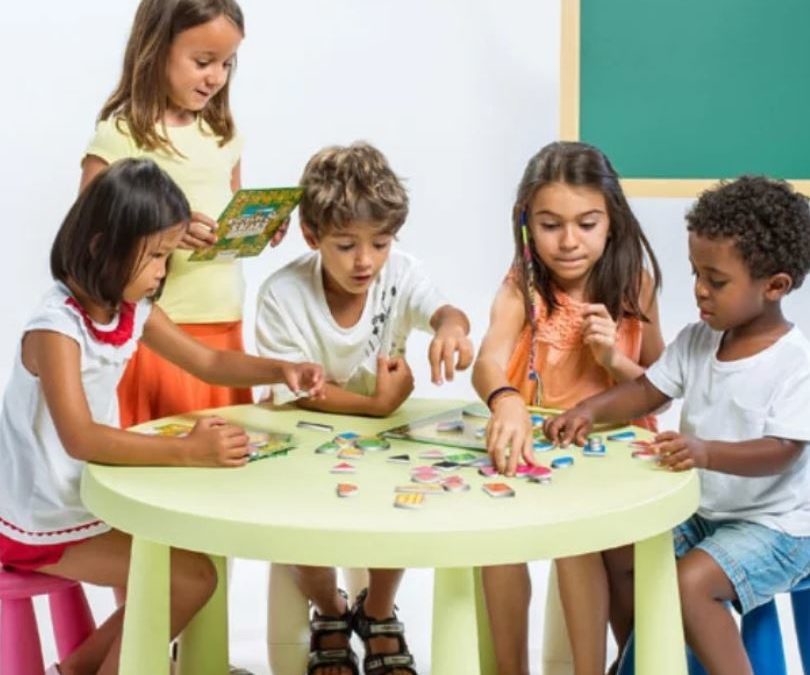 Develop your child’s communication skills with some healthy competition.

Lucky for us, Miniland Educational has critical thinking toys and games that help young minds practice just that. Perfect for students between the ages of four and seven, Dictate & Shape develops four intelligences: interpersonal intelligence, linguistic intelligence, spatial intelligence and logical-mathematical intelligence. In this game, a maximum of four teams of children compete to create different figures, from simple to complex, by using playing cards and picture dictations.

Here’s how it works:

Critical thinking toys like these are fun, educational and a good way to children about teamwork. Want to step it up a notch? Add some non-verbal communication to the mix! Make a rule that the players creating the figure can’t speak to each other, and instead, can only communicate through hand gestures and sounds. 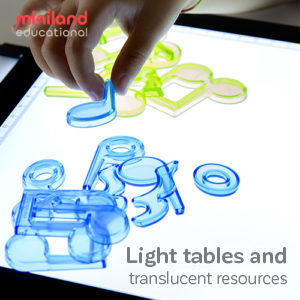 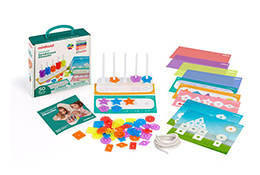 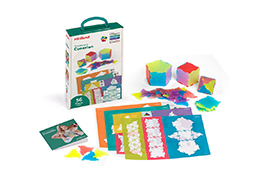